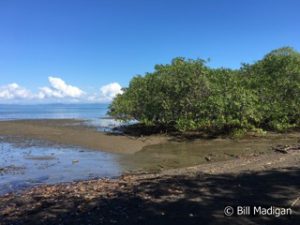 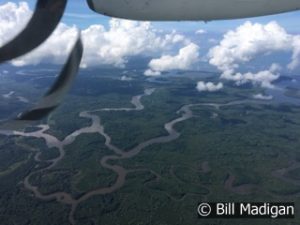 and approximately 2.5% of the species found in the entire world. Located on the south Pacific coast of Costa Rica, the Osa is one of the last truly remote areas in Costa Rica. To the east of the Peninsula is the beautiful and deep Golfo Dulce, one of only four tropical fiords in the world and the only known central Pacific calving ground for Humpback Whales. To the west lies the Pacific Ocean and in the northern corner  is one of the largest Pacific mangroves in all of Central America. Four species of sea turtle nest on the peninsula’s beaches and dolphins are seen regularly just off the shoreline.

The Peninsula is considered one of the most bio-diverse places on earth. Due to its unusual and early geographic history, the Osa hosts an astounding number of endemic species (species found no where else in the world).
—-and a disturbing number of species that have been classified as “endangered or threatened”! 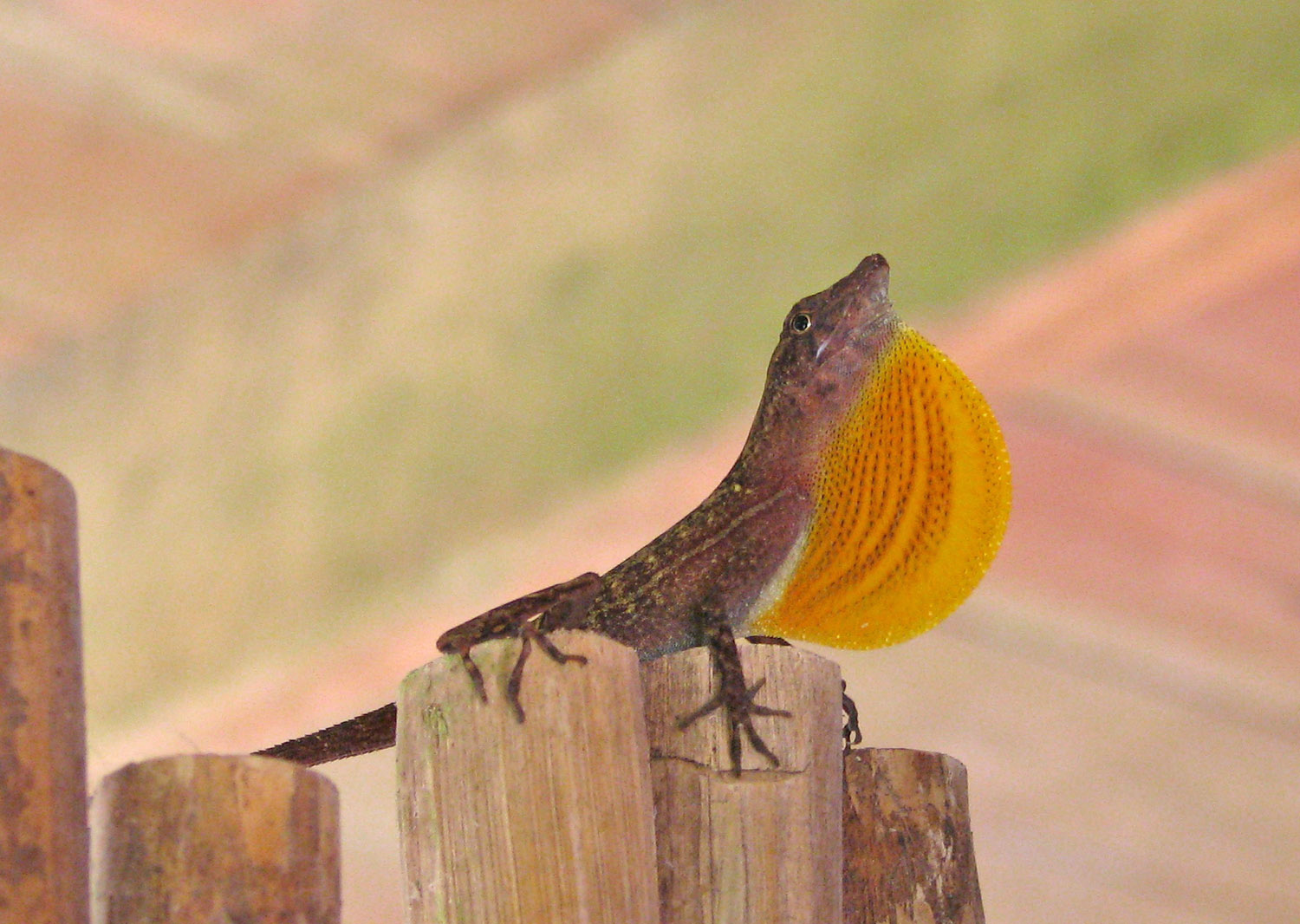 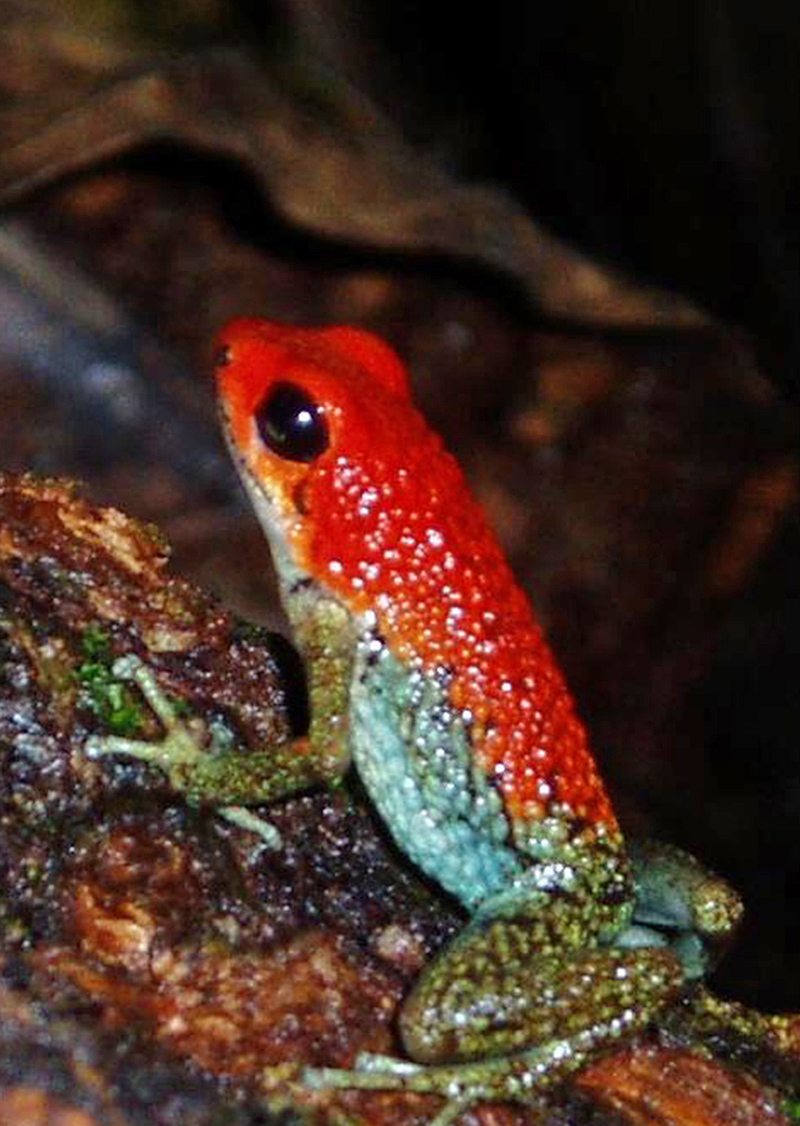 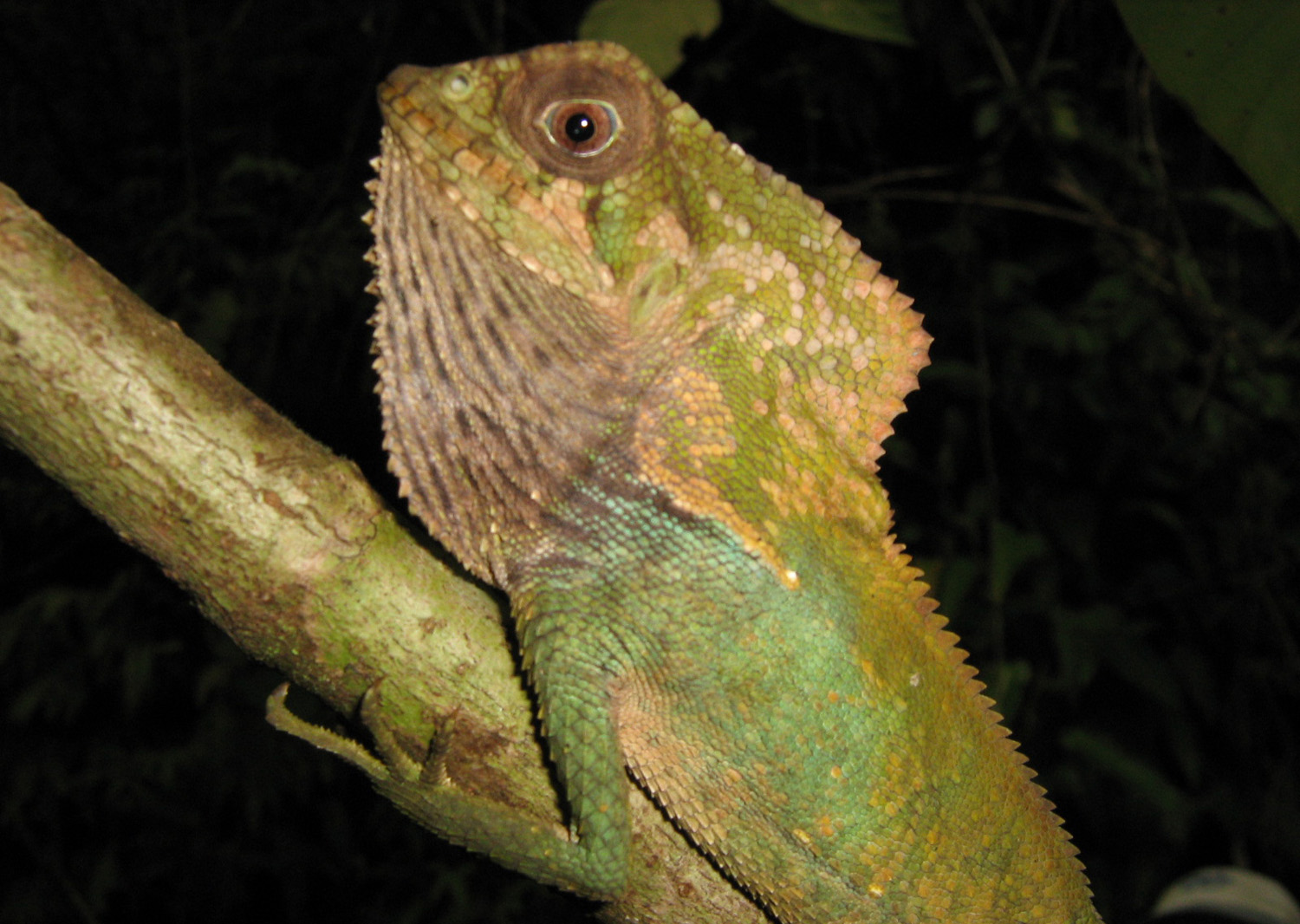 The Species of the Osa

Note: Many of these figures are approximate and over 10 years old. There are many species as of yet undiscovered or unstudied and species counts vary slightly from source to source. 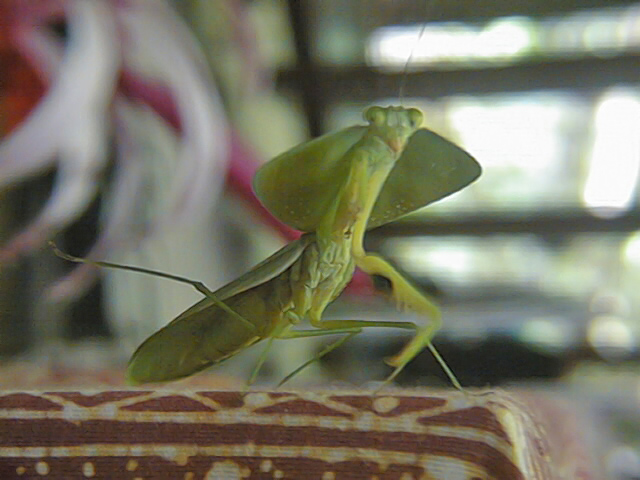 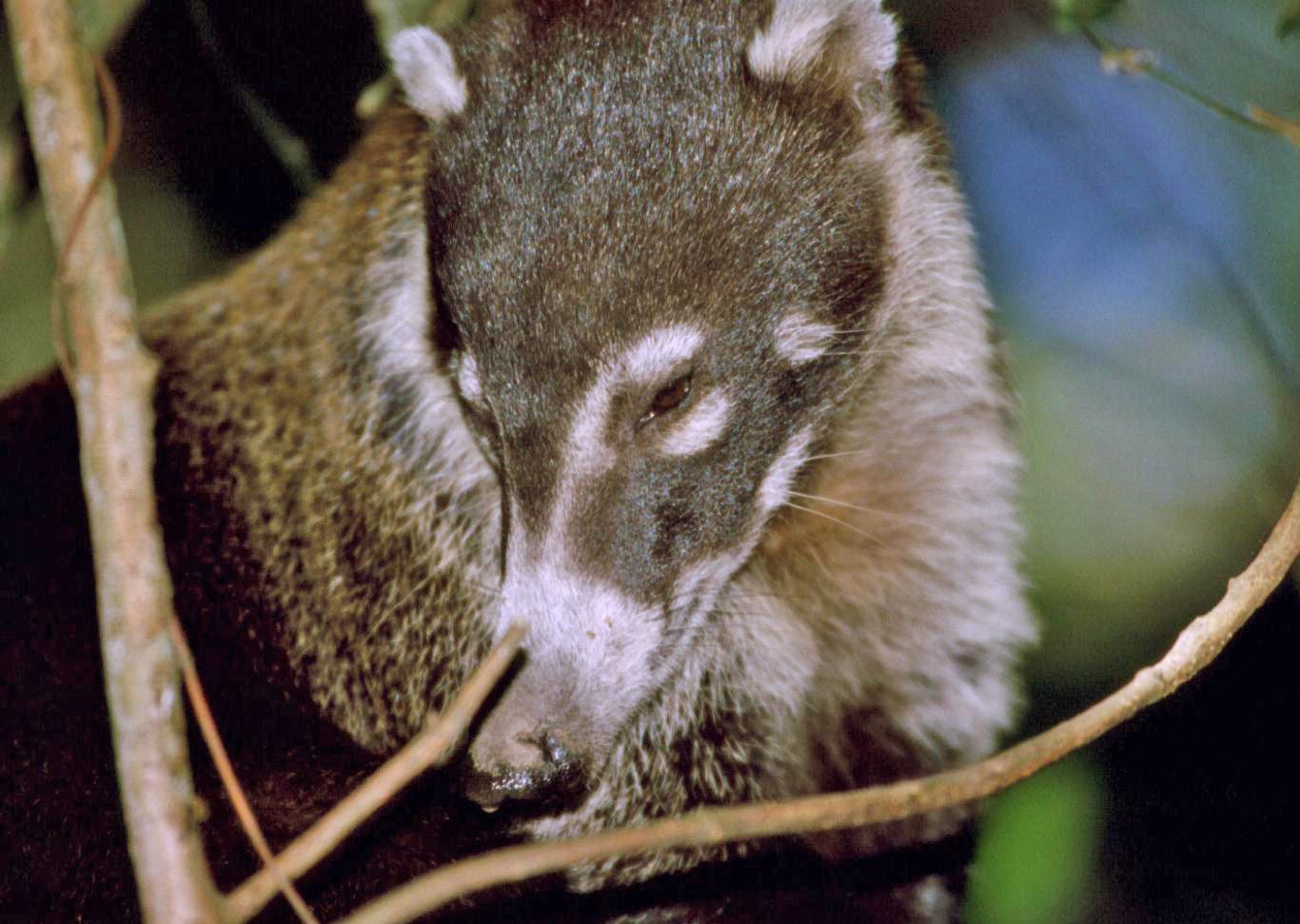 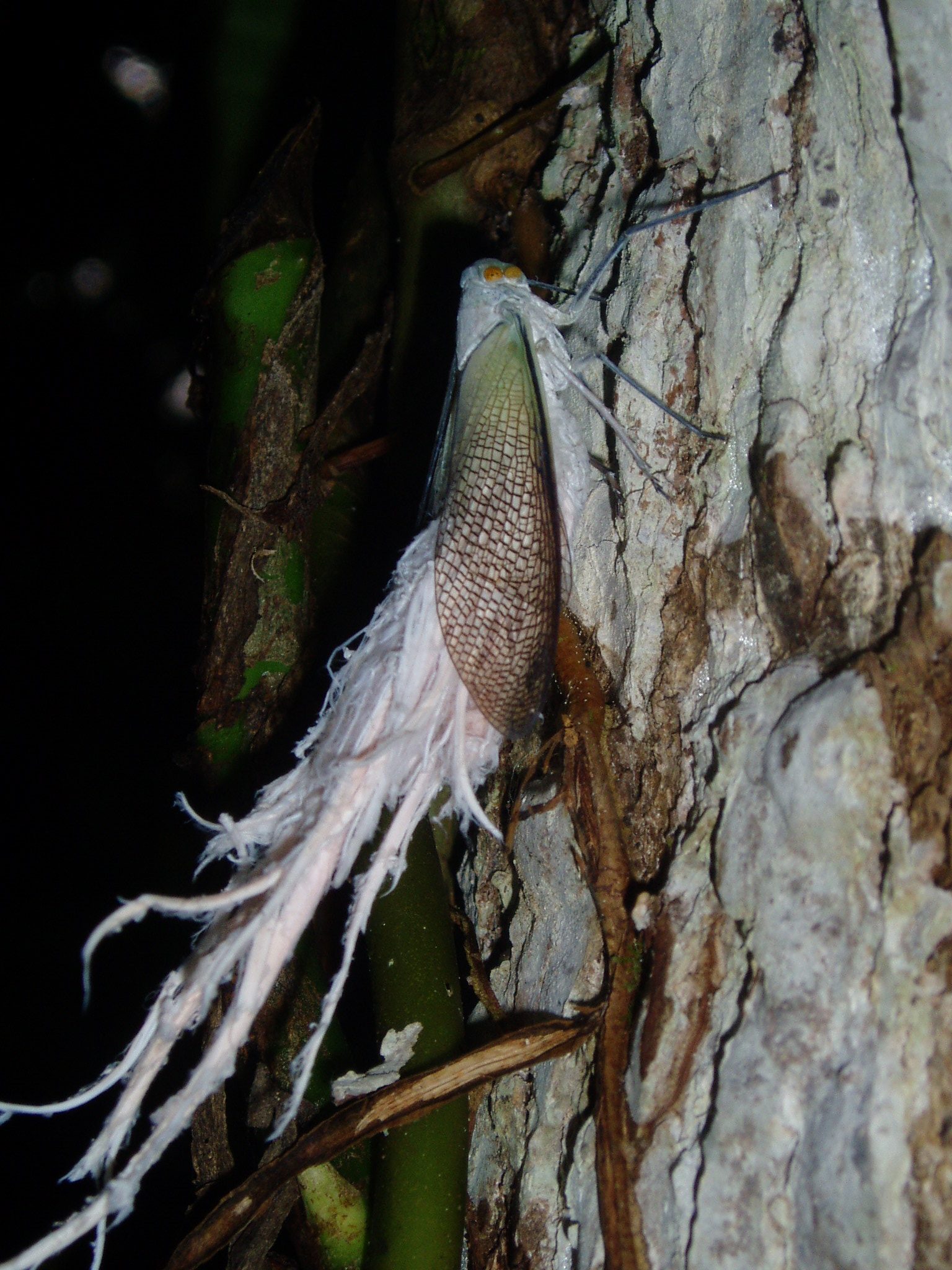